‘It was really fun being a rock star for 10 seconds.’ Jane Wiedlin on her time with the Go-Go’s It’s been nearly 40 years since the Go-Go’s came out with their first album, “Beauty and the Beat.” Their many hits remain staples of any good 1980s playlist. The Go-Go’s released their first new song in decades last month. Now the band’s origin story and struggles are shown in a new documentary  called “The Go-Go’s.”

KCRW speaks with Alison Ellwood, director of “The Go-Go’s” film, and Jane Wiedlin, guitarist and backup vocalist for the Go-Go’s.

Before reaching 1980s pop rock stardom, the Go-Go’s first formed in LA during 1978 as a punk rock band.

“We were doing like the Buzzocks, and the Ramones [were doing] what was essentially pop music played at a breakneck speed,” Wiedlin says.

She says it makes sense that the Go-Go’s eventually morphed into a pop rock band.

“In the 70s, I don't know that anyone felt like punk was going to be something that we did forever,” Wiedlin says. “It was more of like, of the moment, in the way that glitter rock was. … I was a full-on glitter rocker, all the clothes, all the music. And then the punk scene came along and I was like, ‘Oh, that's what I am now.’”

Wiedlin met future Go-Go’s lead singer Belinda Carlisle at the Masque, an underground punk club in the basement of an adult entertainment theater in Hollywood. Within years in the underground scene, other members, such as Charlotte Caffey and Gina Schock, joined the band.

She says the punk scene became a spot where young people could share deep anger and frustration. Growing up in a strict Catholic midwestern family, Wiedlin says punk music turned into an outlet.

“Part of the game there is like the girls are just supposed to be seen and not heard. You're not allowed to be angry or any of that stuff. You're just supposed to be sweet all the time,” she says. “I was like, Oh my god, I'm pissed off too. I got in touch with my angry side, and I just started writing all these super angry songs. And it was really, really liberating and really fun to play that kind of music.” 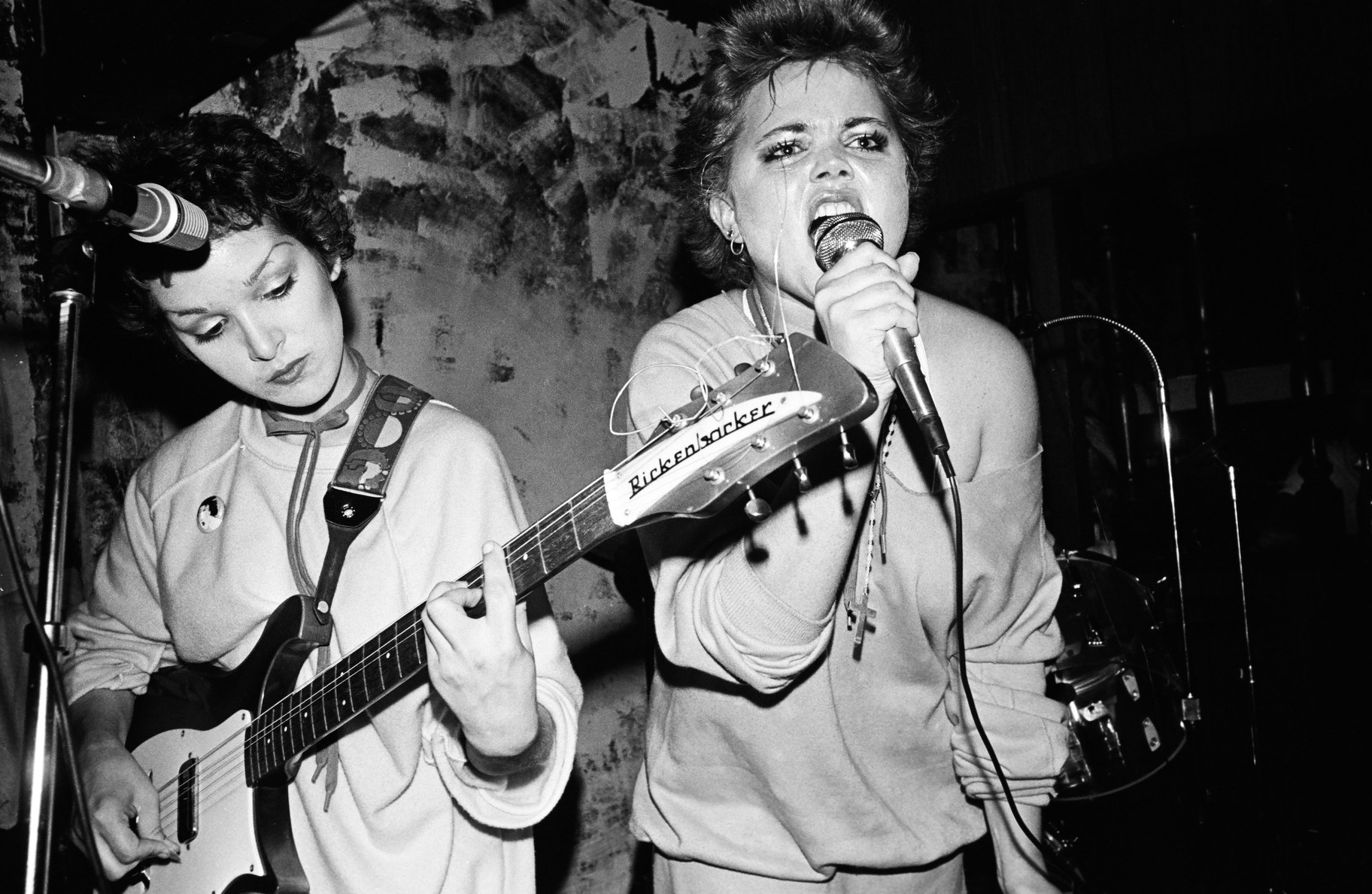 Wiedlin says that during the 1970s, the punk scene wasn’t popular in the eyes of society. “Punk rockers were really really hated. I mean, we were like the hippies when the hippies first came around and everyone hated them.” She cites a 1979 clash between the LA Riot Squad and local punk rock bands as a prime example.

On the band’s big hits

As the band transitioned into mainstream pop rock, some members of the Go-Go’s were concerned that  “We Got the Beat” too “pop-py.” However, Wiedlin didn’t see it that way.

“When I first heard it, my heart started racing, and it was very exciting,” she says. “And when we started playing it together in the rehearsal room, and Gina [Schock] started playing those pounding drums, it was like ‘oh my god, this is a monster.’ [It] was just really good.”

Wiedlin says “Our Lips are Sealed” was influenced by her romance with Terry Hall, the lead singer of a ska band called the Specials. They would write letters to one another, and one turned into the beginning of the song.

Wiedlin says that she’s learned a lot about her bandmates through Ellwood’s documentary. That includes Charlotte Caffey’s addiction to heroin. She says that after performances, the band would need to use the bathroom backstage, and Caffey would stay in there for 20 minutes.

“We were very suspicious. In fact, it's terrible, but we used to call her the alien, because she was so alienated from everybody,” she says. “We'd be like, ‘well, she's probably doing drugs.’ But what are you going to do when someone just consistently over and over says, ‘No, I'm not, no, I'm not, no, I'm not?’”

Ellwood notes that drug use, especially cocaine, was common in the band.

“Our band was doing too much of it and using it to sort of cope,” Wiedlin says.

But looking back, Wiedlin says she has no major regrets.

“This is all just a journey. And to a certain extent, you don't really have total control over where your journey goes. And I just feel lucky that my life's been so damn interesting,” Wiedlin says. “It was really fun being a rock star for 10 seconds.”

Women who #rock celebrated at www.UnmincedWords.com